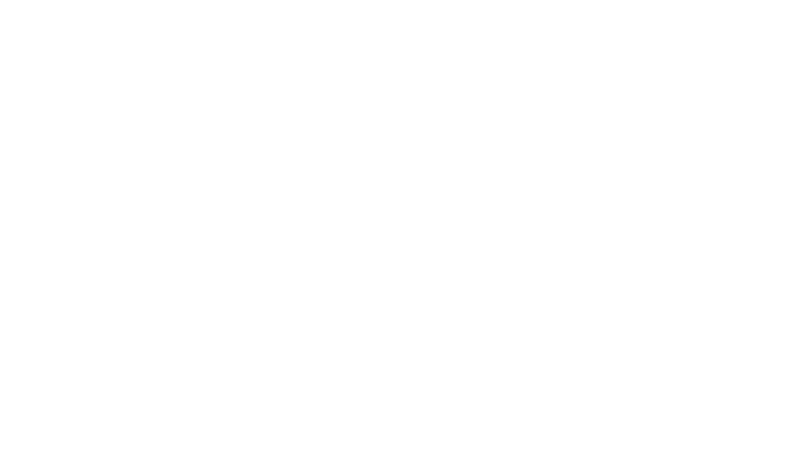 My Fiance’s birthday was this week. That means, of course, that I made him my super chocolate birthday cake. Since he’s recently gotten back into World of Warcraft, I chose to make him a Horde cake. I decided to make a simplified shield, based off of the Horde’s crest.

The first thing I did was make a basic template for the shape of the cake.

I had intended to use the inside lines as a guide for the red frosting. What actually ended up happening, was that I filled the entire space in with red frosting, then carefully peeled/removed the template before the frosting had set fully. It actually worked pretty well.

I then trimmed my extra cake and began to pipe on the “silver” frosting. My Wilton black food coloring gel worked better on the white frosting than I remembered from before. My frosting ended up darker than I intended -but it still worked out okay. I used a spatula, while the frosting was still wet, to help smooth it out.
Finally, I free handed the Horded symbol into the center. I first drew the outline, then filled the outline in.
I had added cocoa powder to my frosting to darken it further. I failed to completely mix it though, which made it hard to squeeze the frosting out of the fine tip of my frosting applicator….so be sure all your ingredients are thoroughly combined!Feel free to used fondant to decorate your cake too. That’d probably make the design much easier to create…we just don’t care for the taste of it in our household.
What do you guys think? I thought it turned out pretty well for only a couple hours work, plus free handing the symbol.
For the chocolate cake or frosting recipe, see my post from his birthday last year in which I made him a Magic the Gathering cake.Want more nerdy cake inspiration? How about a Lego man cake?

Have you ever made or received a nerd themed cake? Let me know in the comments!