By Jessica (aka The Nifty Nerd)
Posted December 2, 2014
In General Geekiness
10 Best Nerdy Places to Visit (Part III: Movie Film Sets)2014-12-022017-06-05http://theniftynerd.com/wp-content/uploads/2016/09/niftynerdlogodarkedit.pngThe Nifty Nerdhttps://theniftynerd.com/wp-content/uploads/2014/12/movie-sets.png200px200px
4
Previously, I took you on two nerdy adventures in my blog posts; first on a trip visiting all places generally geeky in Part I, then on a trip exploring the top geeky destinations pertaining to science and history in Part II. Today we’re finally going to wrap the set up with our third and final installment: top nerdy film set locations to explore.

Middle Earth:
Journey to New Zealand where Peter Jackson filmed the Lord of the Rings trilogy as well as The Hobbit series. Visit the recreated Hobbiton or take one of the many guided tours that explore the countryside where places such as Modor, Rivendell, and Isengard were brought to life. Visitors also have the option of visiting Weta Cave and learning about the special effects industry.

Ghostbusters- Hook and Ladder 8:
Visit the headquarters of your favorite parapsychologists, the Ghostbusters, in downtown Manhattan. While I doubt you’ll find Slimer here, the building does house actual firefighters. 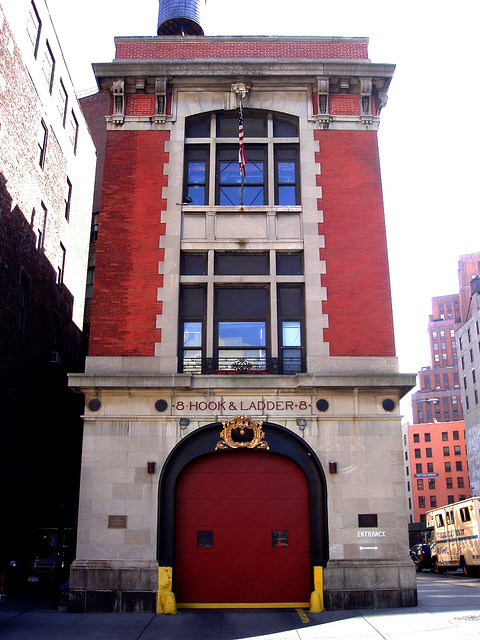 Hatfield House- Batman, Tomb Raider, and more:
Various rooms of this English mansion, including the library and ‘Long Hall,’ have been featured in a spectrum of films, many related to some of our favorite [rich] nerdy action heroes. Hatfield house was the home of Batman, Tarzan, and Laura Croft from Tomb Raider. The house has also been feature in Sherlock Holmes, The Avengers, and V for Vendetta among other films. 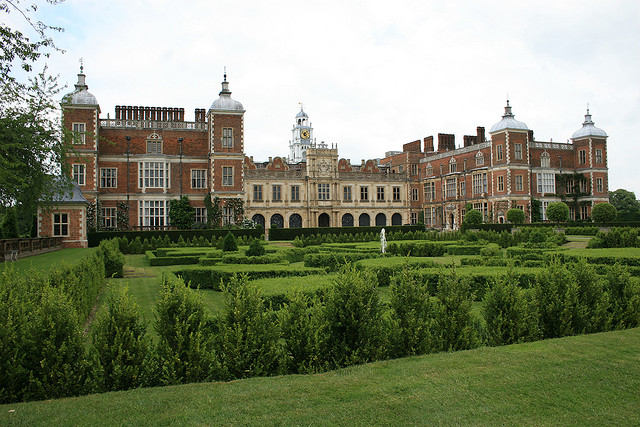 
Star Wars- Endor:
Grab your light saber and journey to the Redwood National Forest and State Parks in California. The Tall Trees Redwood Grove was used to shoot the Ewok’s stronghold in Return of the Jedi. Bonus venture- parts of the State Park were used to film scenes from The Lost World, the Jurassic Park sequel. (Want to visit the Star Wars rebel base on the fourth moon of Yavin? Then journey to the Mayan temple ruins in the Tikal National Park in Guatemala.) 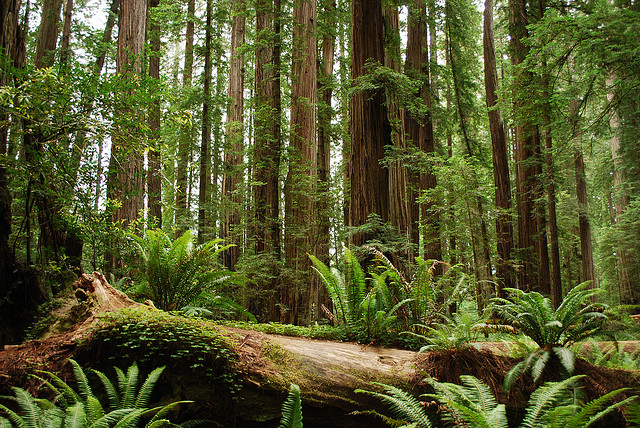 
Harry Potter- Hogwarts School of Witchcraft and Wizardry:
Hogwarts Castle was actually filmed all across England. “Christ Church College and Cathedral in Oxford was used for its 16th-century stone staircase, and the design of its dining hall inspired Hogwarts’ Great Hall; Gloucester Cathedral was used for the school’s hallways in the first two films; Lacock Abbey near Chippenham in Wiltshire was used for a number of Hogwarts’ classrooms; and Bodleian Library of Oxford University, Fourth Form Room of Harrow Old Schools in Greater London, and Alnwick Castle in Northumberland were all locations used to bring Hogwarts alive on the big screen.” (Mental Floss) 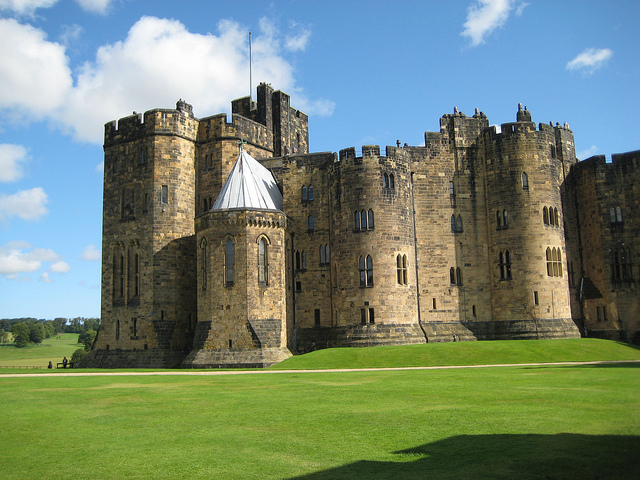 X-men- Xavier’s School for Gifted Youngsters:
Head back to school and visit Hatley Castle in British Columbia, Canada. The exterior of this castle was used for the school inGeneration X,X-Men, X2: X-Men United, and X-Men: The Last Stand. 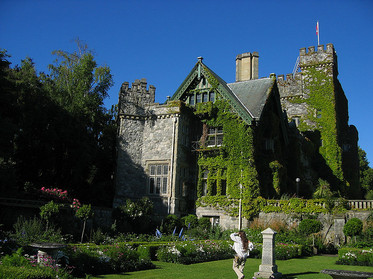 
Bradbury Building- Stark Trek, Blade Runner, and more:
Dubbed as the most famous building in science fiction, the Bradbury Building in Los Angeles, is the landmark site of many film sets too. This site serves as one of the more important locations for the film Blade Runner. It also houses Marvel Comics offices in real life and serves as the headquarters for their superhero team, The Order. 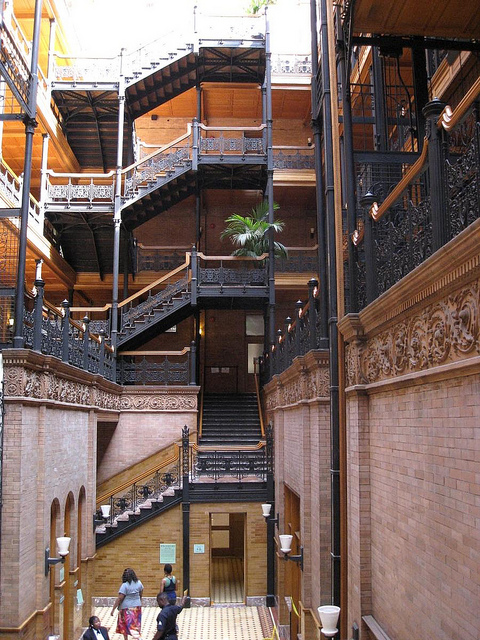 
Indiana Jones and the Last Crusade:
Seek the holy grail when you travel to Al Khazeneh temple in Petra, Jordan. This temple served as the location of the Holy Grail in the third Indiana Jones film. 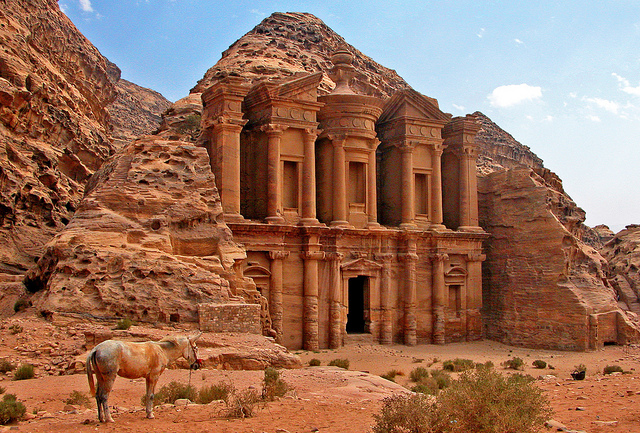 
Supernatural:
Pack your rock salt and hop in your Chevy Impala; it’s time to hunt. Seek out devil’s traps and haunted locals as you travel across the country checking out the many locations the famous TV series has been filmed in; namely all across British Columbia. 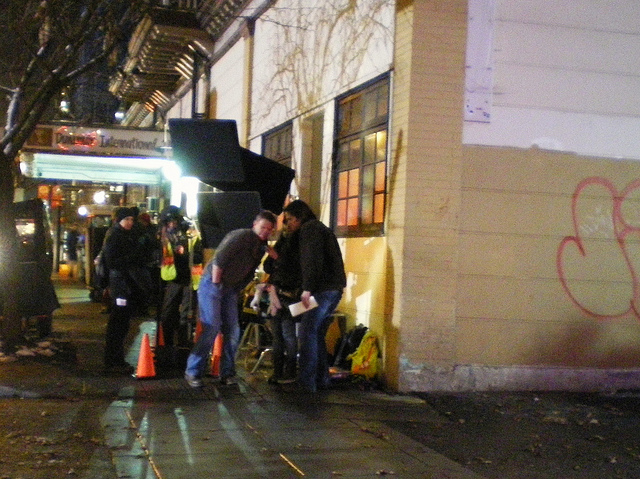 
Greystone Mansion– Spider Man, Iron Man, and more:
Another famous set that has appeared in over 100 films. Some of the roster’s more nerdy side includes movies such as Iron Man, Spider Man, X-men, Batman & Robin, and Ghostbusters II. 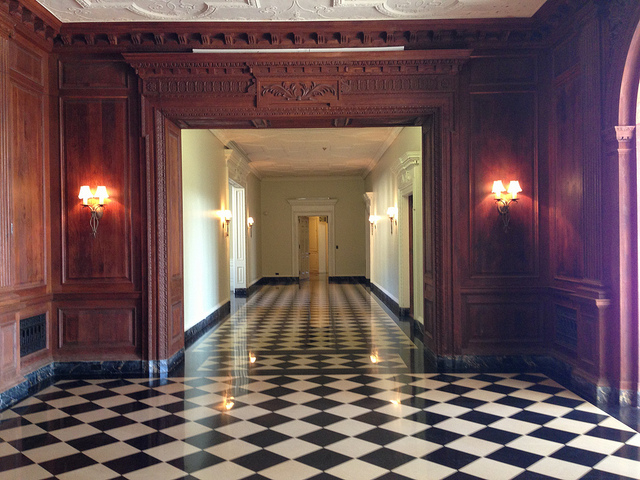 And that completes our three-part series on the top nerdy locations to visit around the world; 23 spots in all! Which ones are on the top of your list? Mine is definitely visiting Middle Earth in New Zealand! Let me know yours in the comment below.